Searching Mr Kreutz – The end of the season

The season is over. The last tour on the night  of the year turned into an epic adventure that made me feel like I was in some Joseph Conrad novel searching Mr Kreutz. If you haven't read "Heart of Darkness" yet, I suggest you use the time before the next Aurora season to do so. For me it's there on the list of "must read." Together with "Catcher in the Rye" and "Crime and Punishment."

March 24 the weather was horrible in Tromso so we drove inland. It was horrible in Skibotn and the Skibotn valley too. At the border to Finland it was so much wind and snow that I could only see two meters in front of the car. Things were looking bad and I think that everyone in the car was expecting to see nothing but snow and clouds. I was worrying that the road may close. So that we would be stuck in No Man's Land (aka Finland). A few kilometers passed Kilpisjärvi I stopped the car to have a look outside. To my surprise I saw a completely clear sky. Lots of stars, and some clouds by the horizon to the west, were we came from. 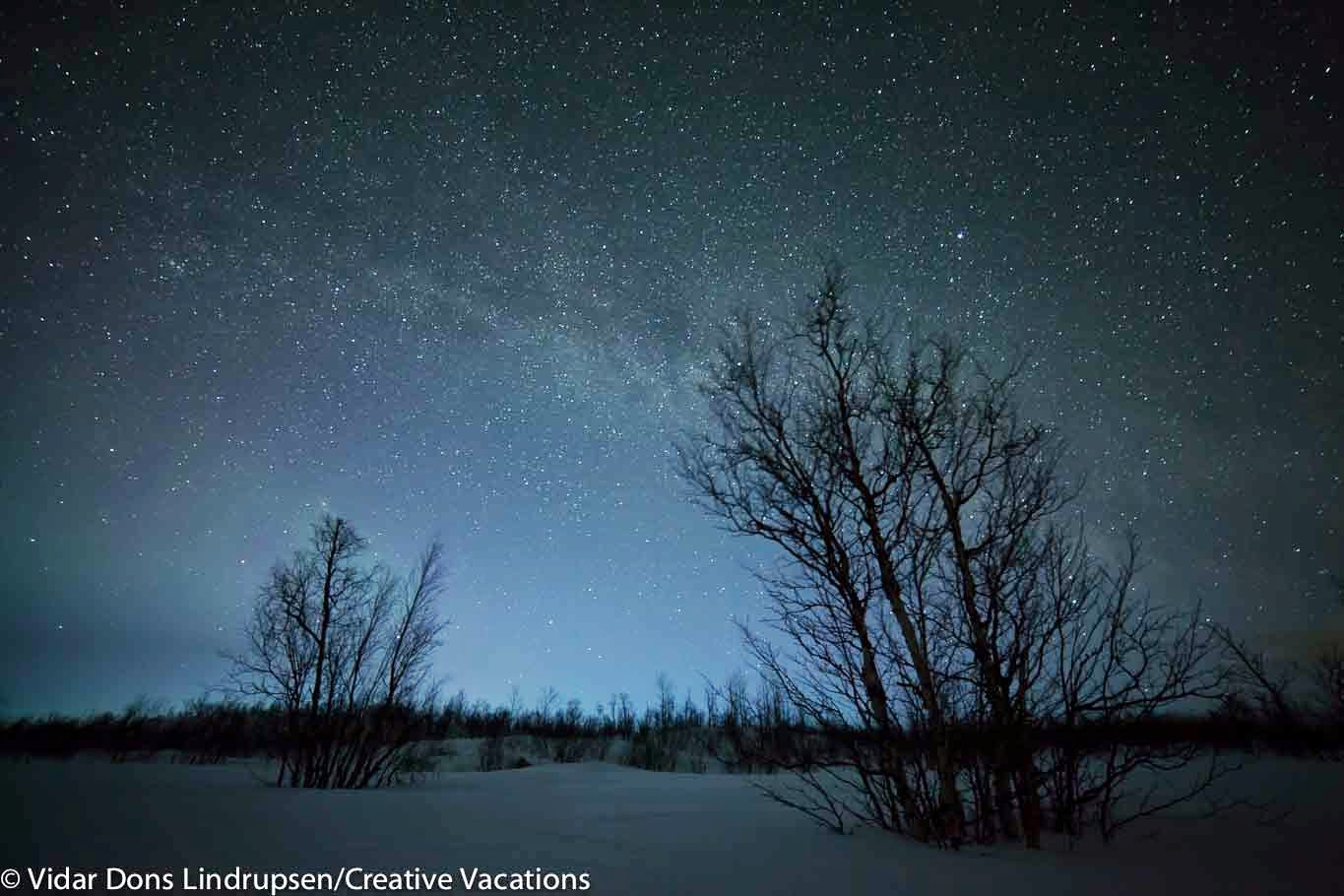 We found a quiet place with good photo possibilities, and waited... and waited. Then as if it came out of nothing it was snowing. Snowing!! We had to go further in. We repeated this several times. We drove east, the snow caught up with us. We went further... Maybe Mr Kreutz and Mdm Aurora was waiting around the corner? Waiting to tell us that IF is the middle word of LIFE.


A few nights later, March 27, we were celebrating the end of the season with another guide. Looking out the window we saw someone waiving us good bye.


After being used to go to bed at 6 am and waking up at 2 pm for the whole Aurora season, it was quite a shock for me when Silvia woke me up at 10 am the next morning. "you have to get used to it" she said. I did. And I had to start post production on her photos that she was going to exhibit. Ain't no rest for the wicked!

The photos took me back to the summer and the work Silvia had done with a very talented and expressive young dancer in Ersfjordbotn. Ersfjordbotn is one of my favorite places for Aurora pictures, but it turns out that it's also a very good location for dance pictures.
Silvia had an exhibition in a gallery called Small Projects. She did it together with another cosmopolitan South American artist: Maria Eugenia Poblete Beas.
The exhibition was a success! There were lots of people on the vernissage. 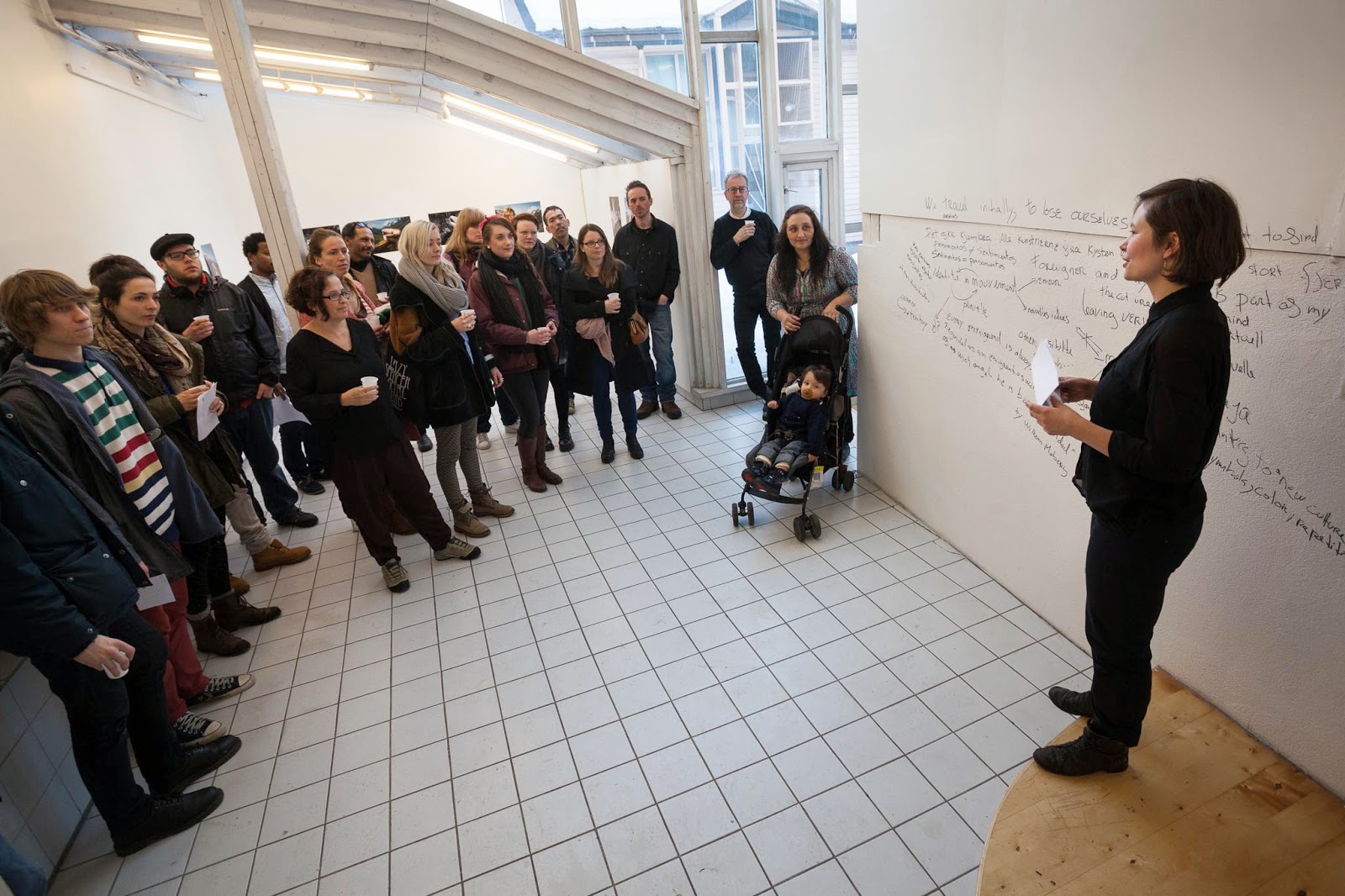 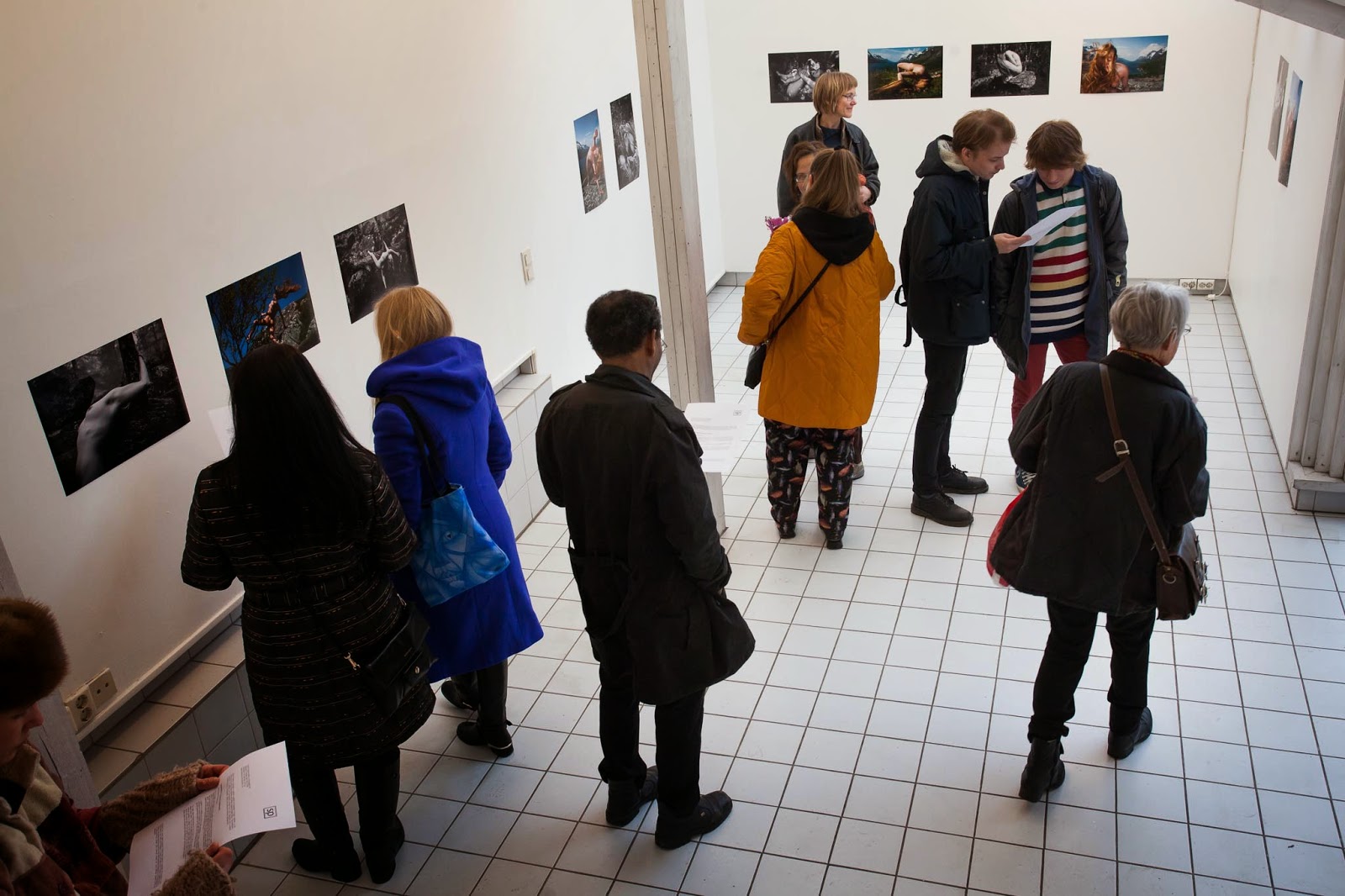 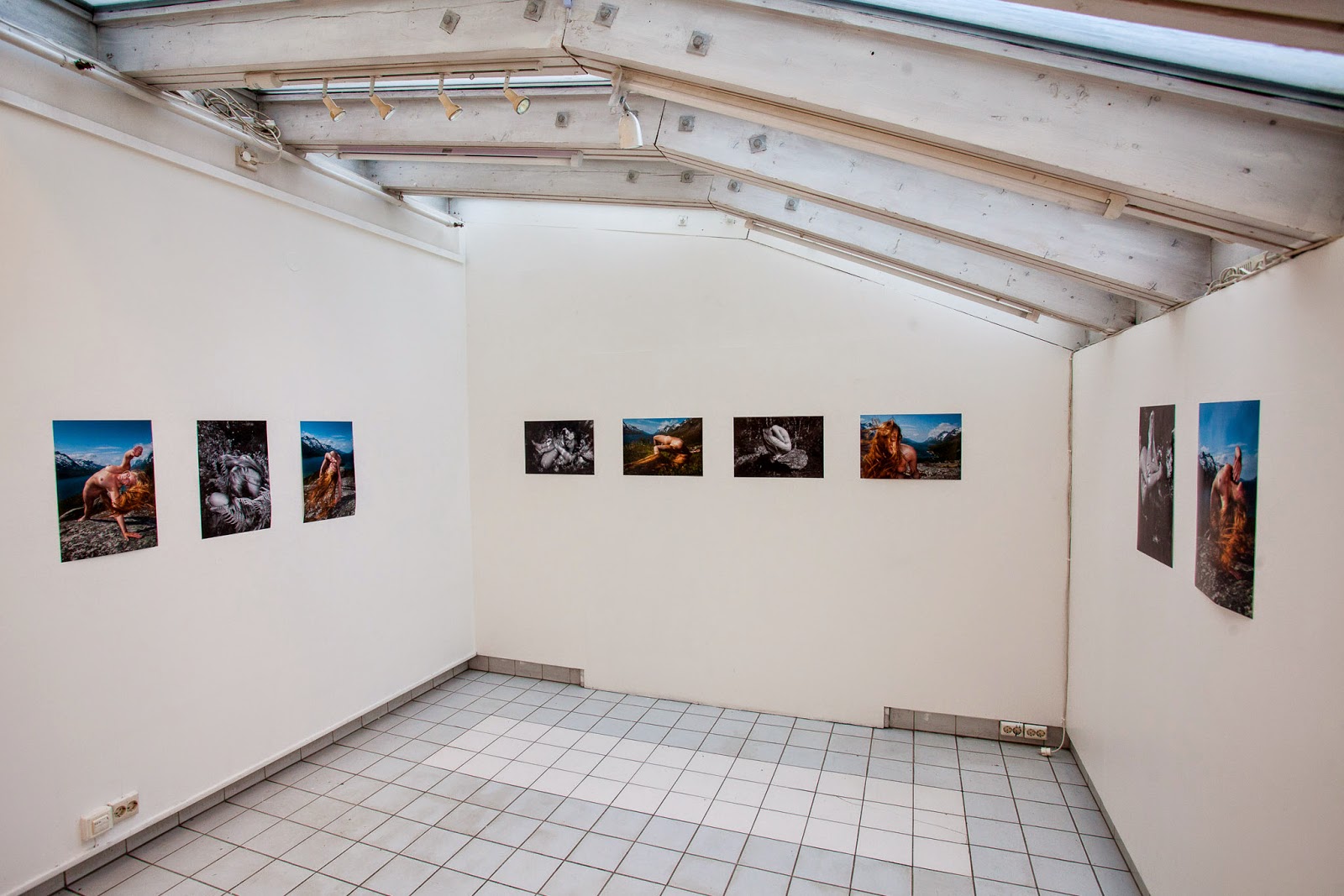 Posted by Silvia or Vidar at 04:08 No comments: