I spent the week end in Oslo covering the finals in football for Nordlys (regional newspaper). TIL, the Tromsø team was huge favorites. They play in another division than Hødd, the other team. Yet TIL lost. Credits goes to Hødd's keeper Ørjan Håskjold Nyland. He did an amazing job.
I'm not going to go into lengths about the match if you are interested go here:
Unlikely team wins

Silvia picked me and the gear up at the airport. I had not only my own personal gear, but also the set up for doing live web TV, which I had the technical responsibility for. Just as I got out of the car there was a huge Aurora dancing over the sky. It was moving fast, and we could see both green and red. I was too tired to take any photos, and by the time Silvia decided to shoot it was mostly gone.

Here are some of her shots: 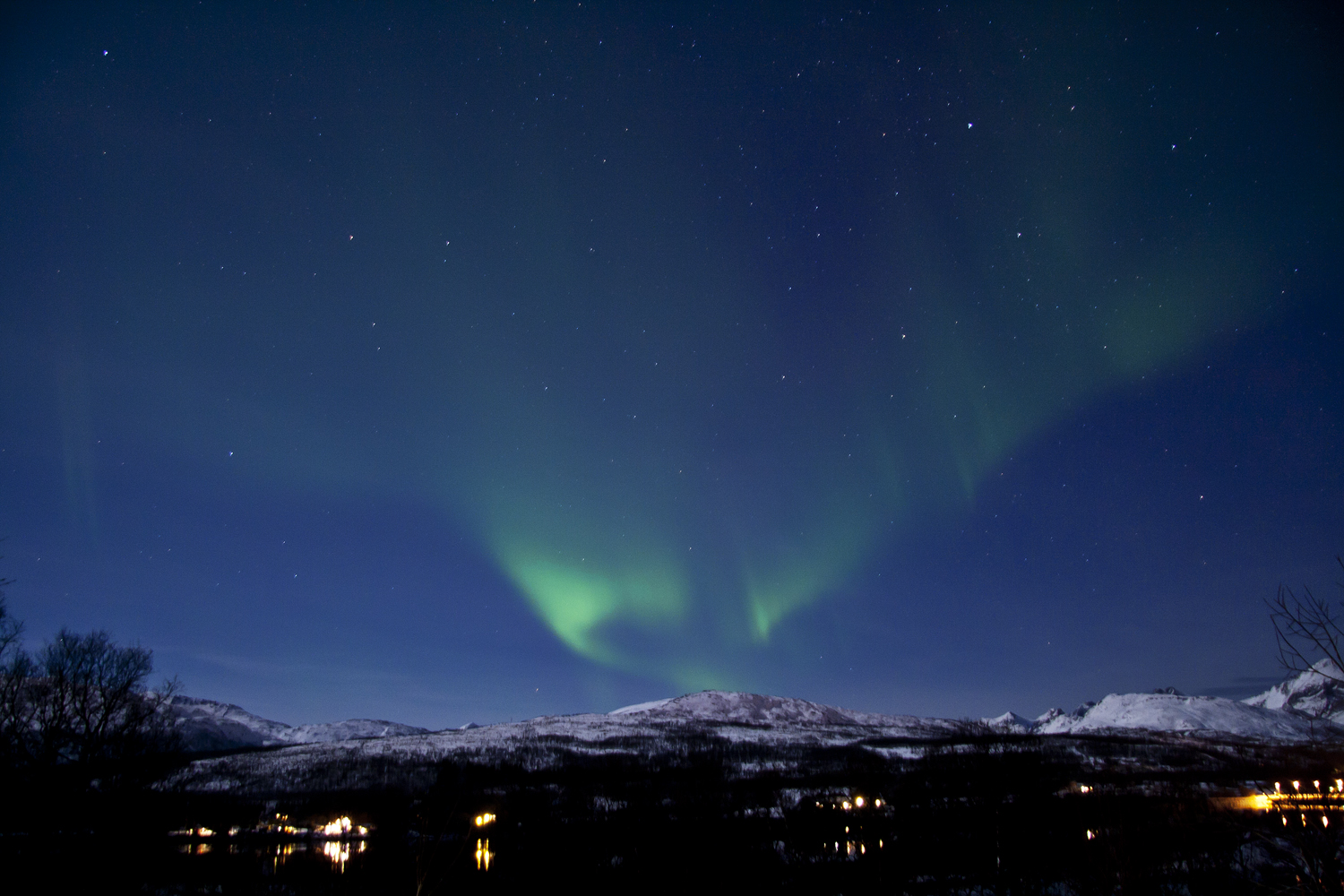 It was almost full moon, and I think these shots shows clearly that you can still see the northern lights in full moon. 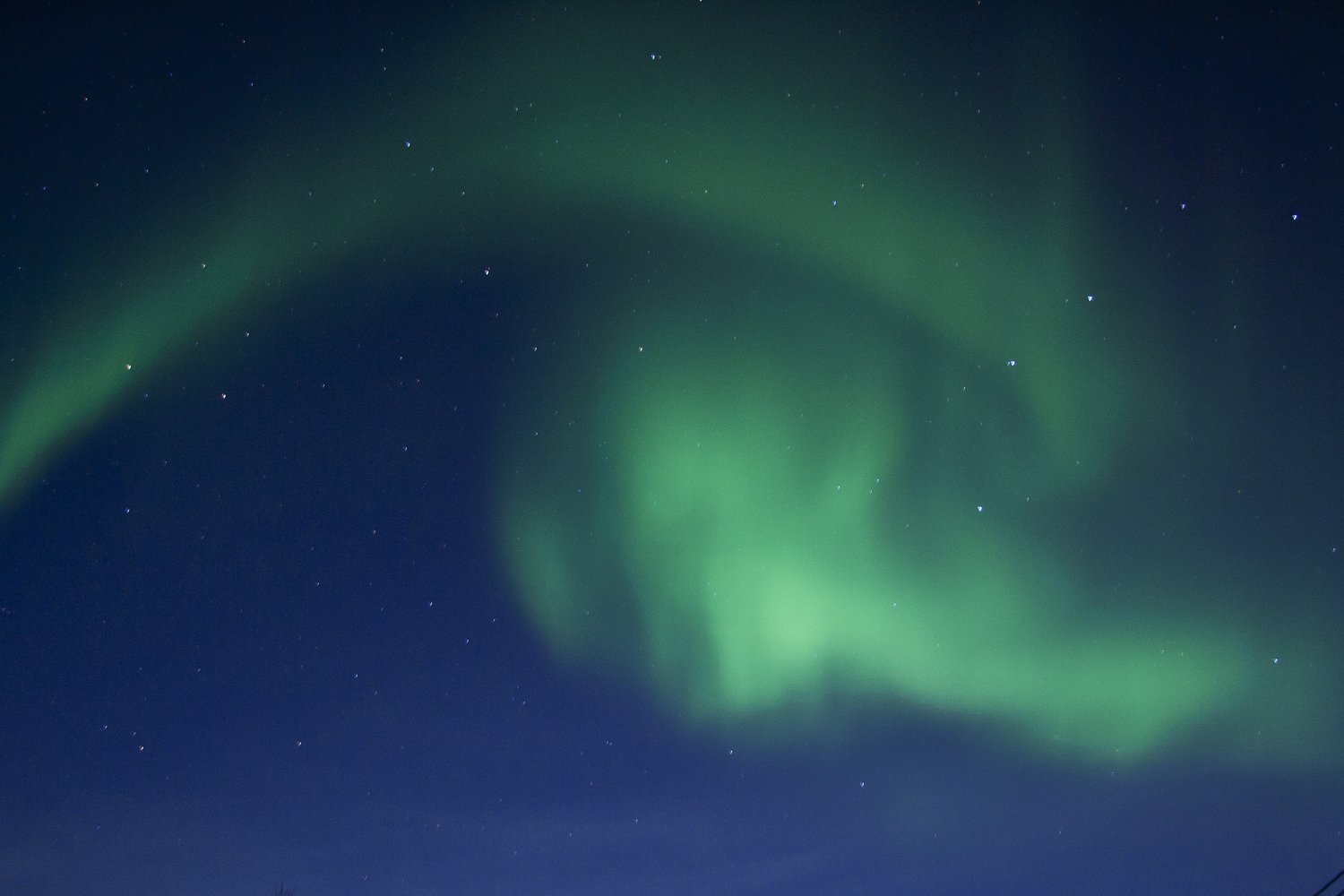 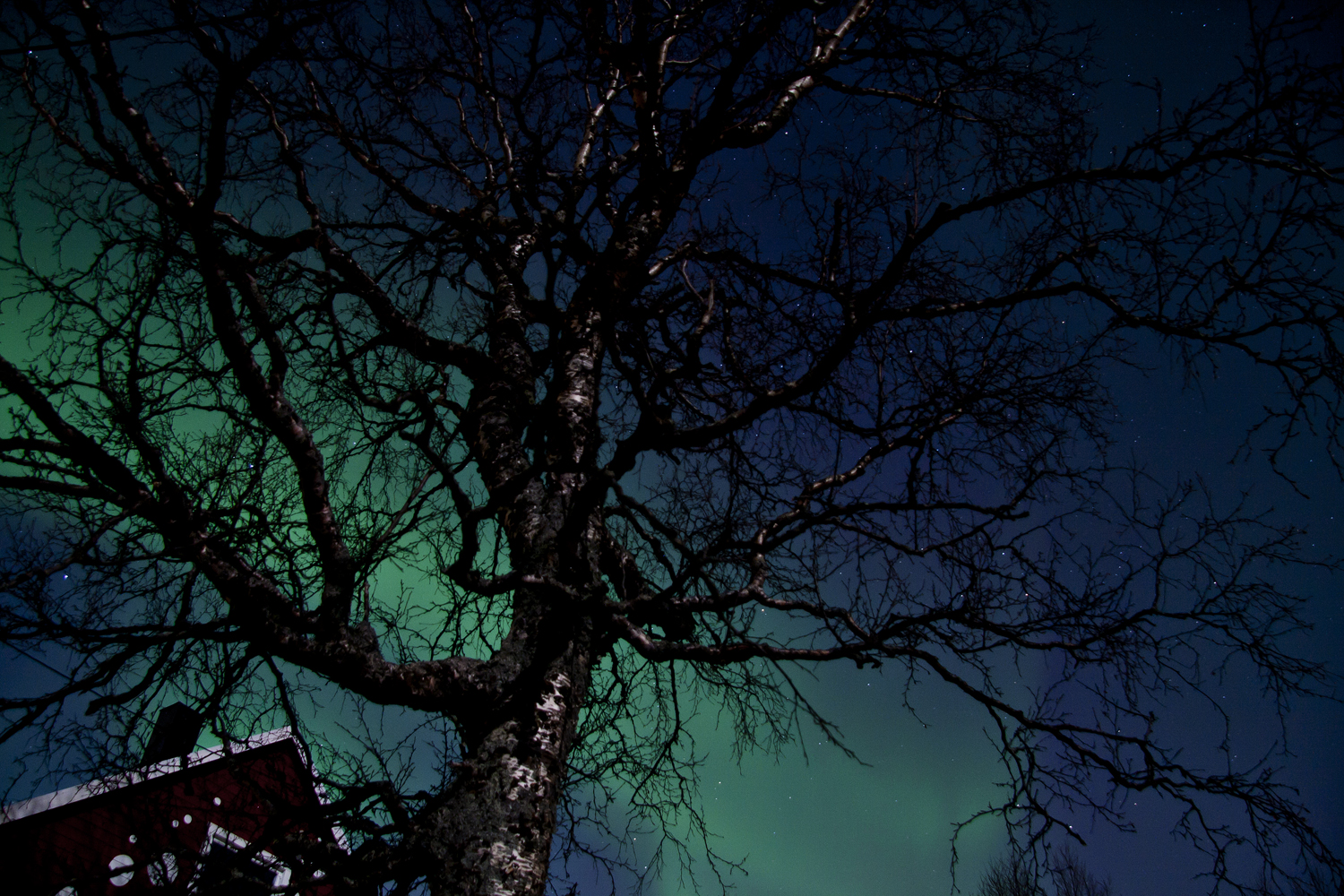 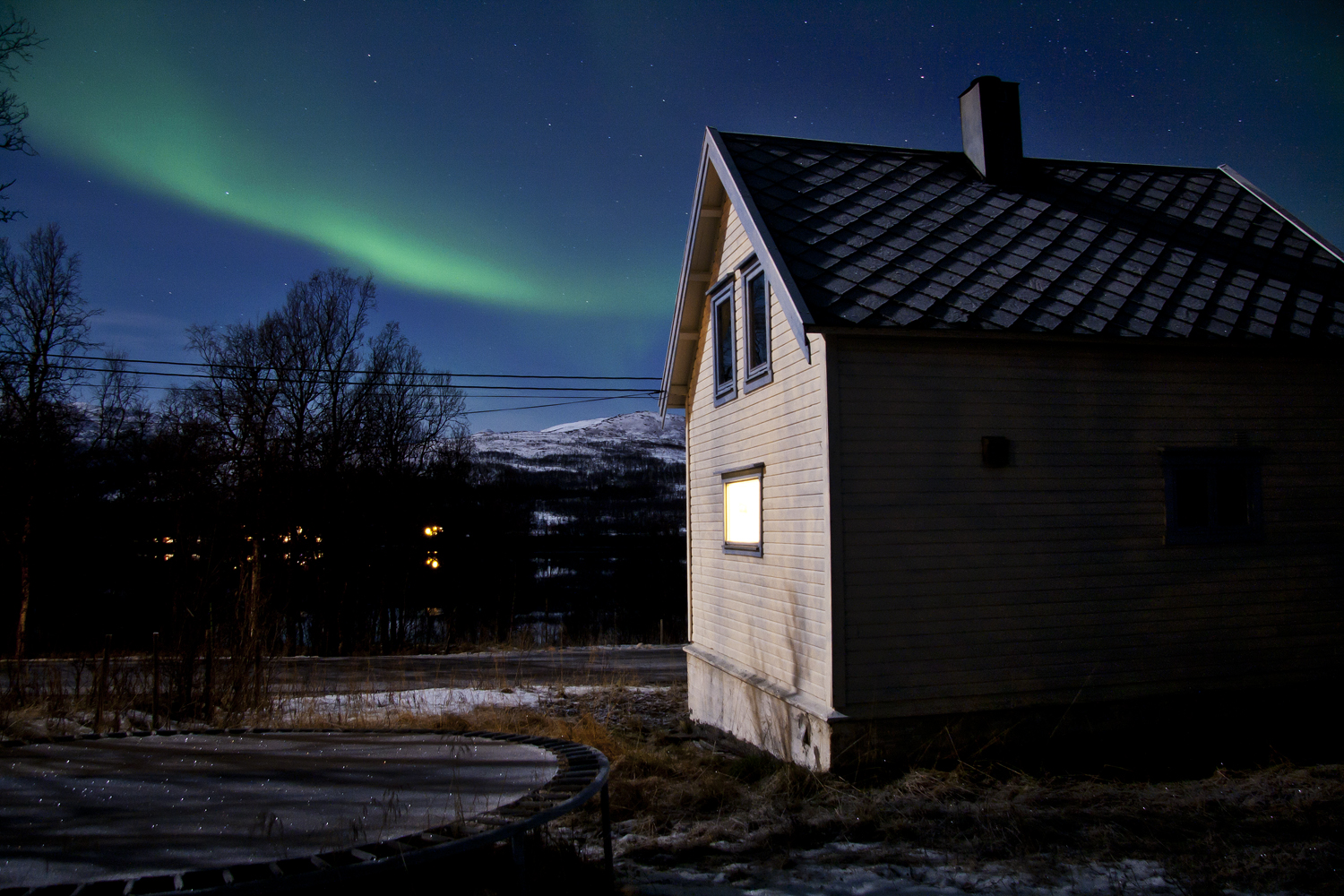 As a tribute to Hødd's keeper Ørjan Håskjold Nyland I also want to post some photos of him in action.
The images are best seen large. Please click on them for a larger view. 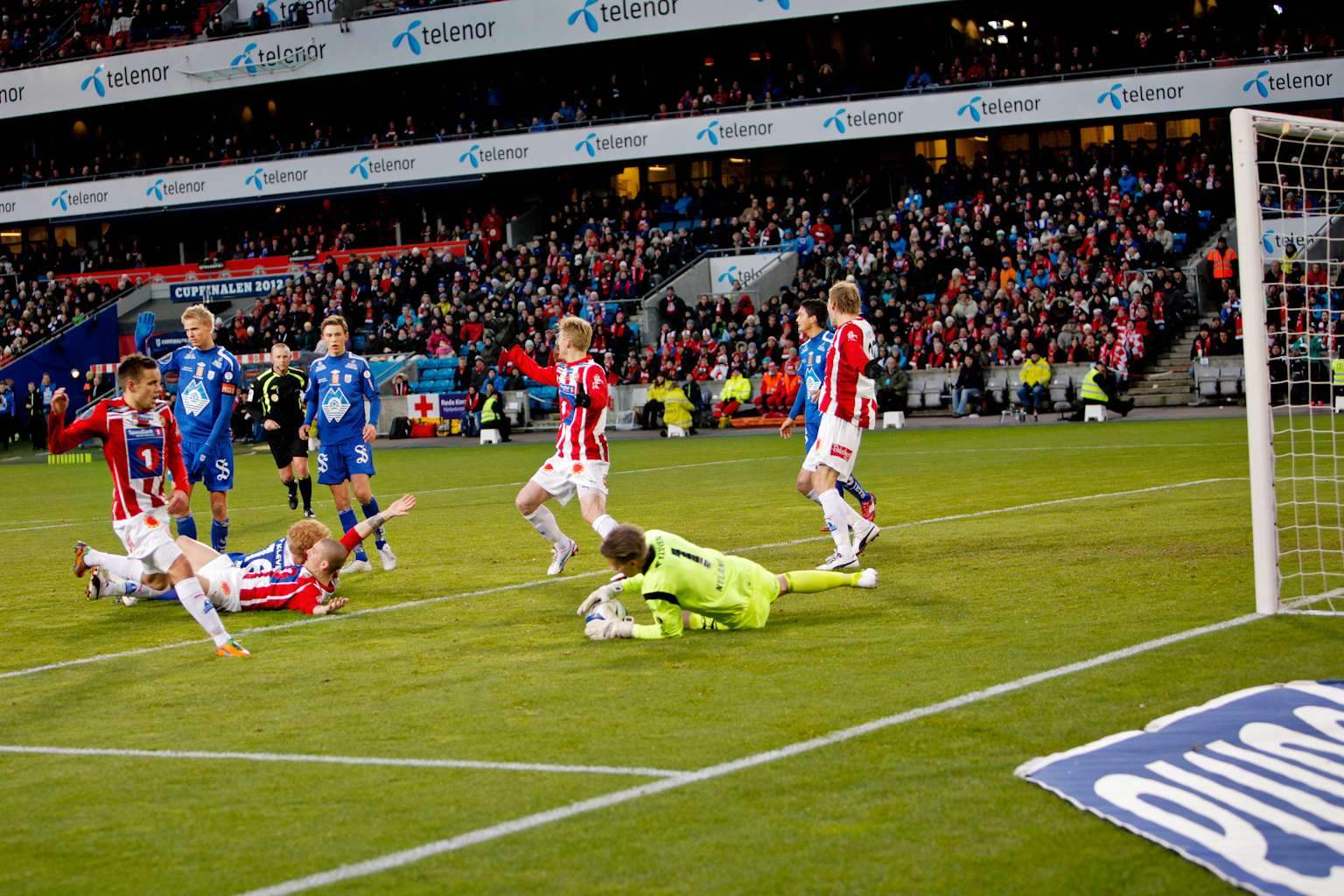 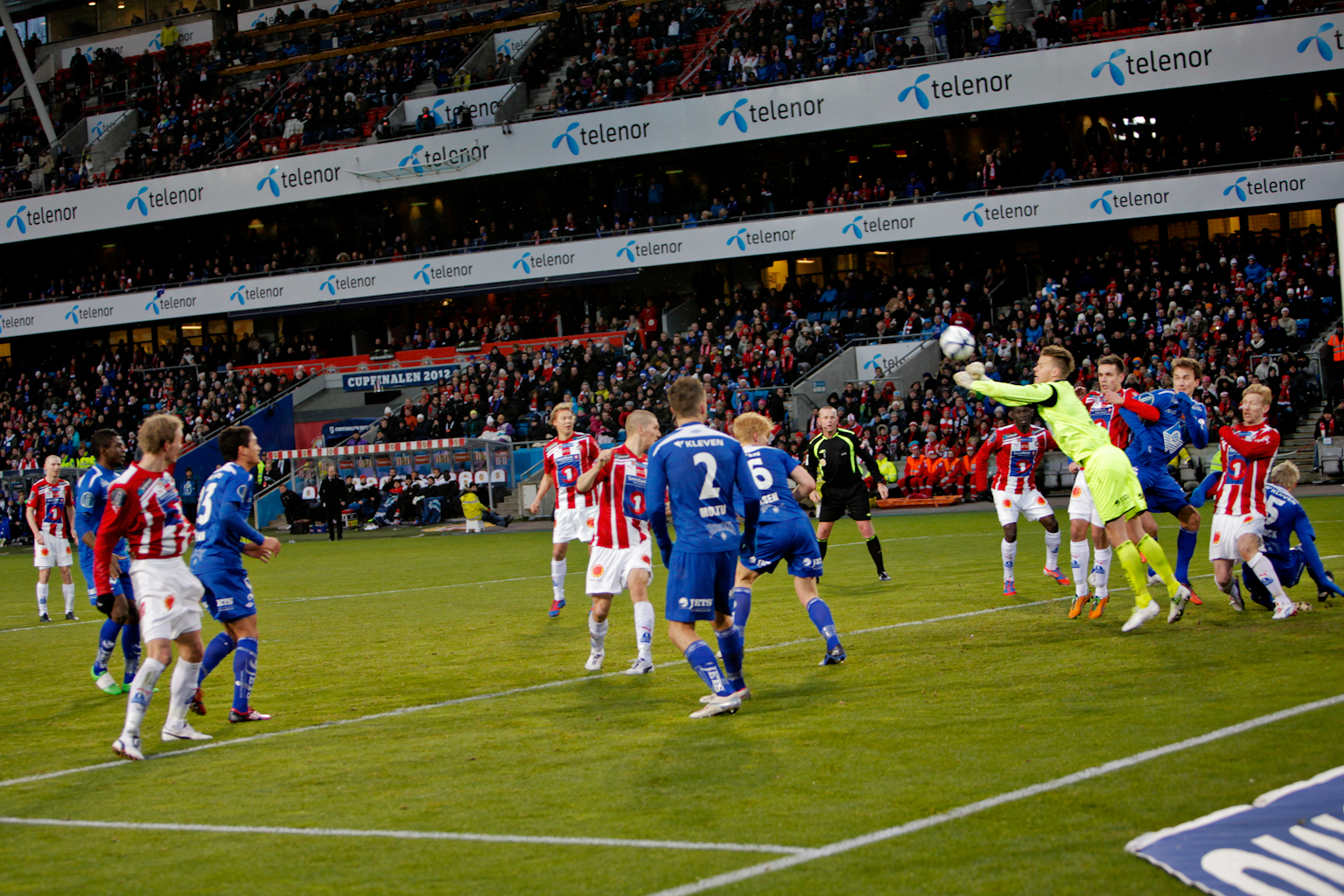 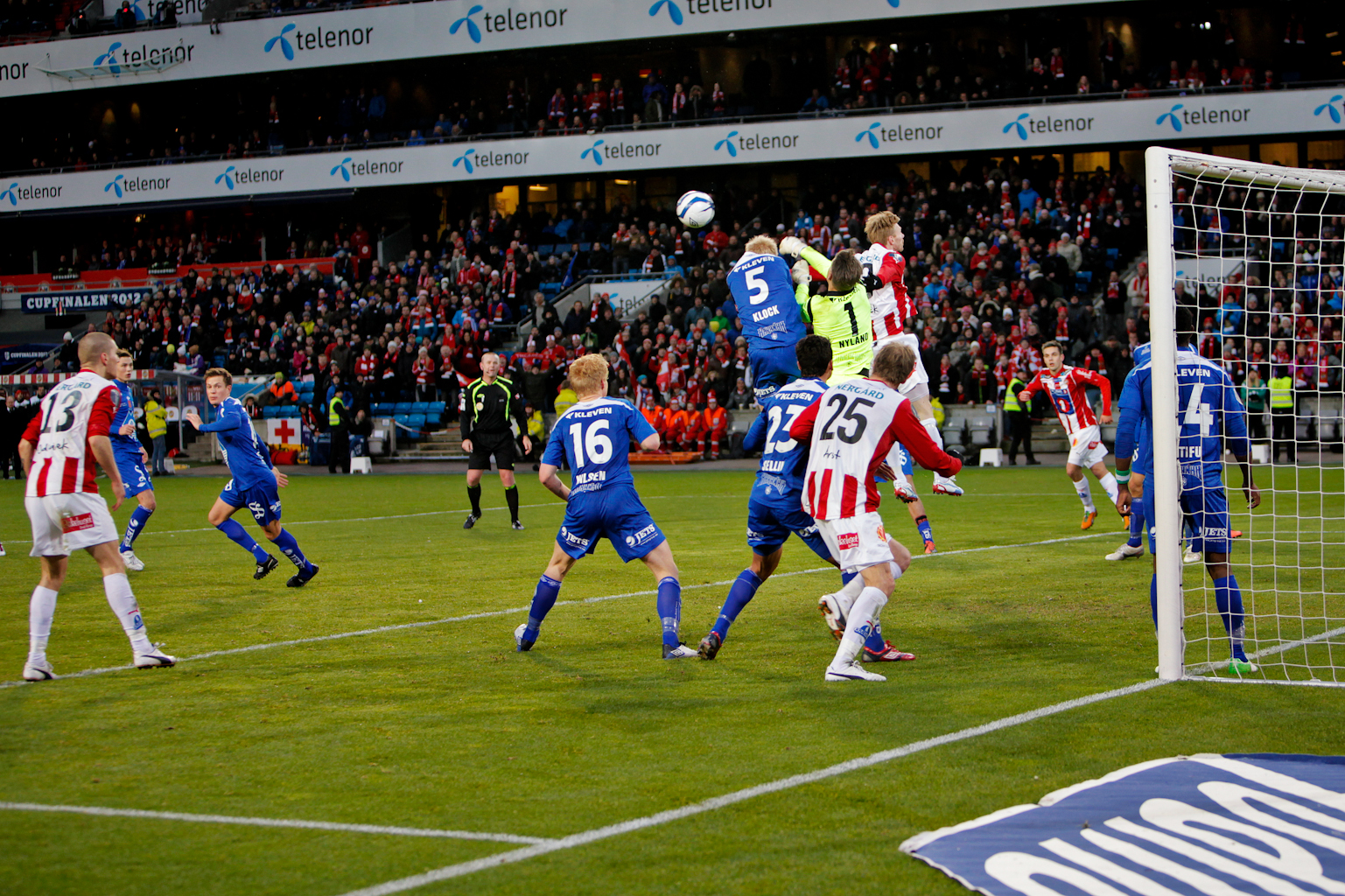 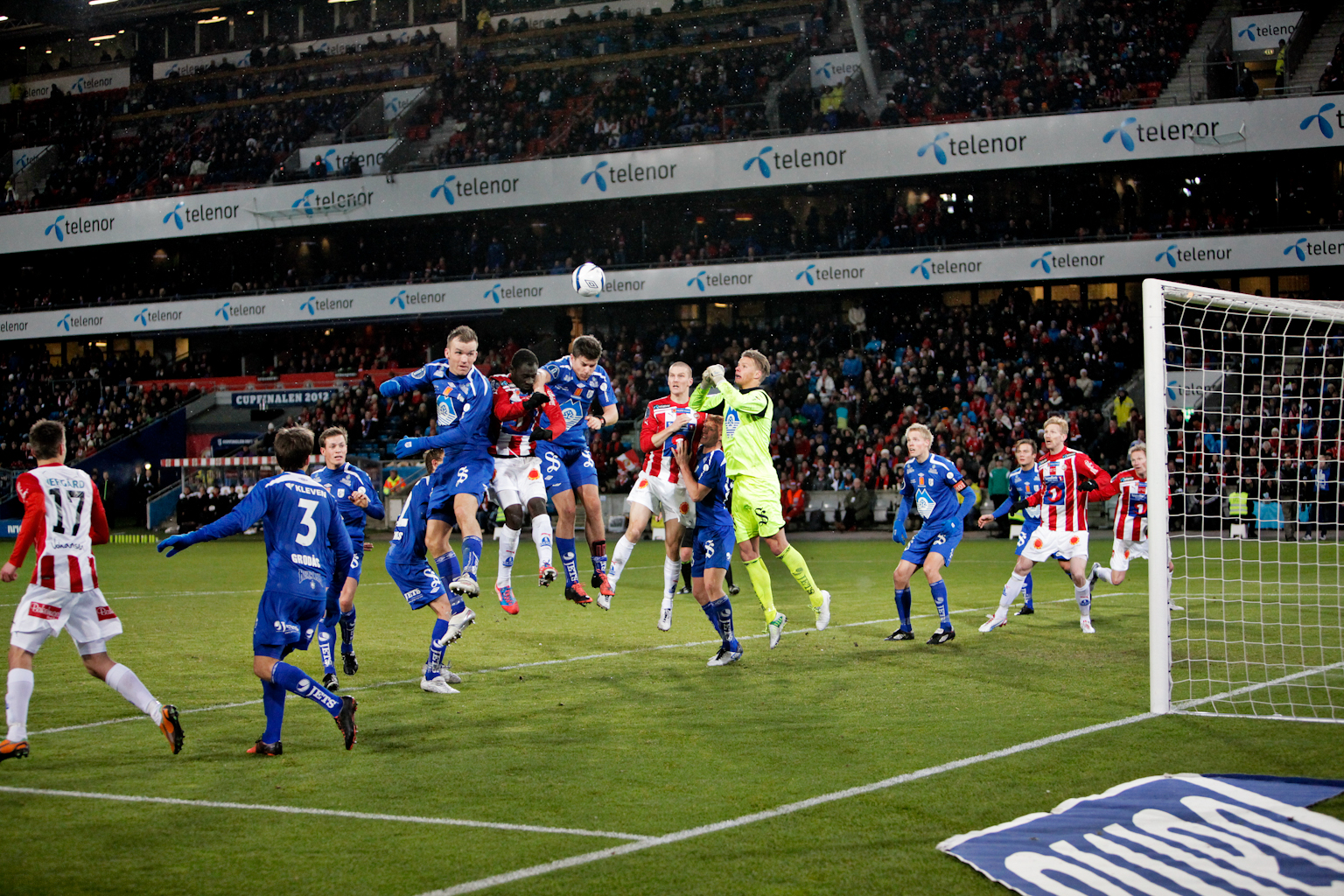 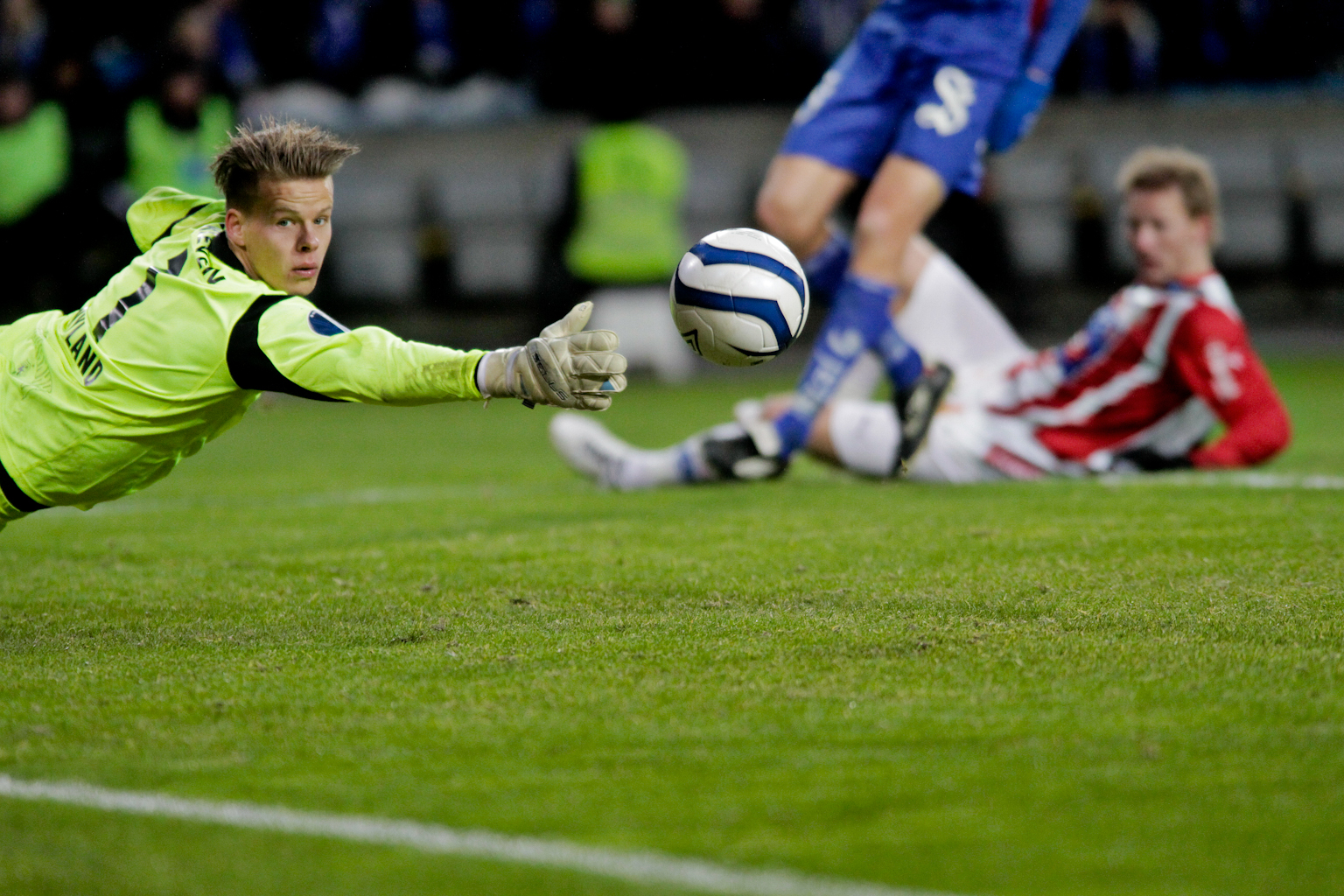 But TIL did manage to score: 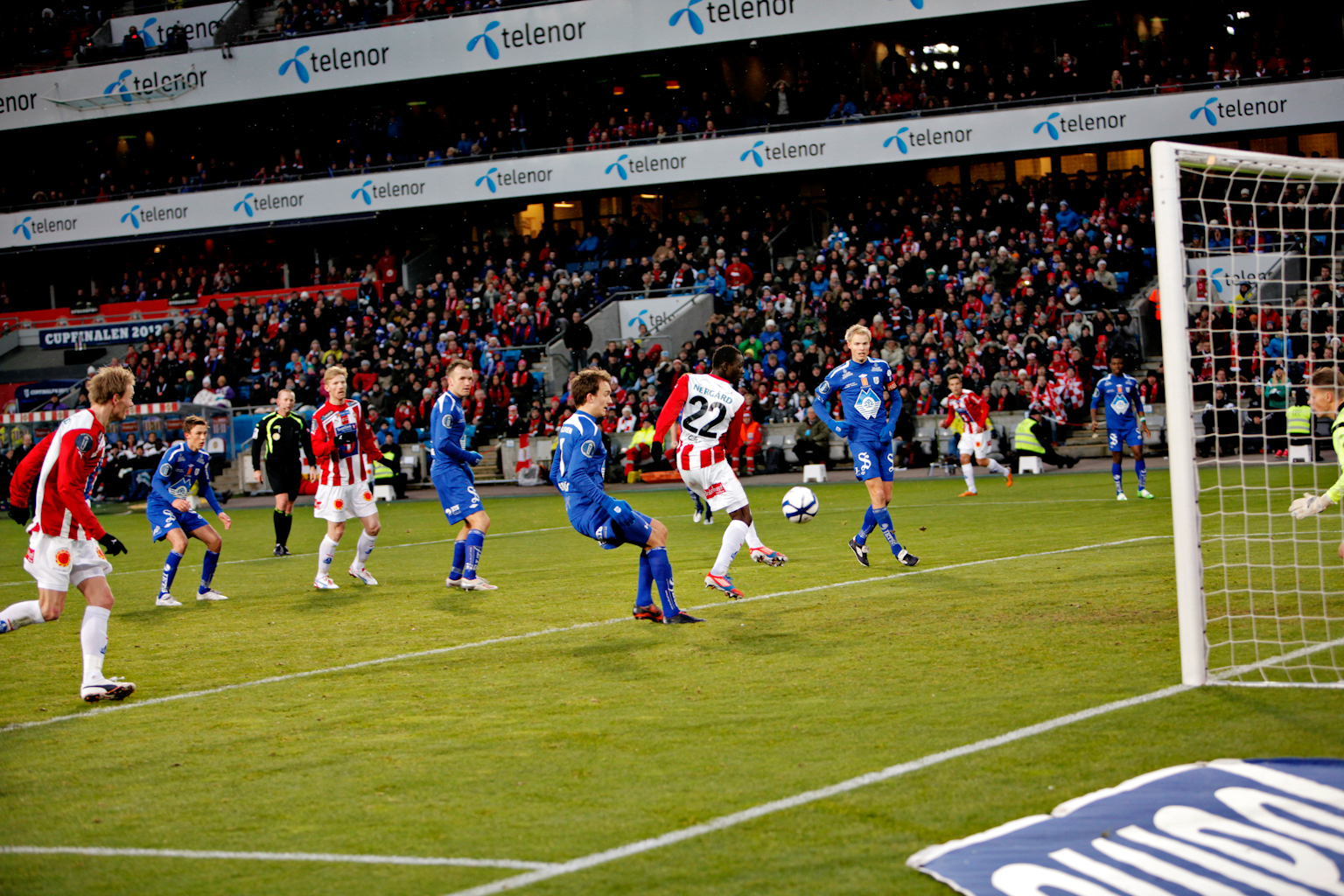 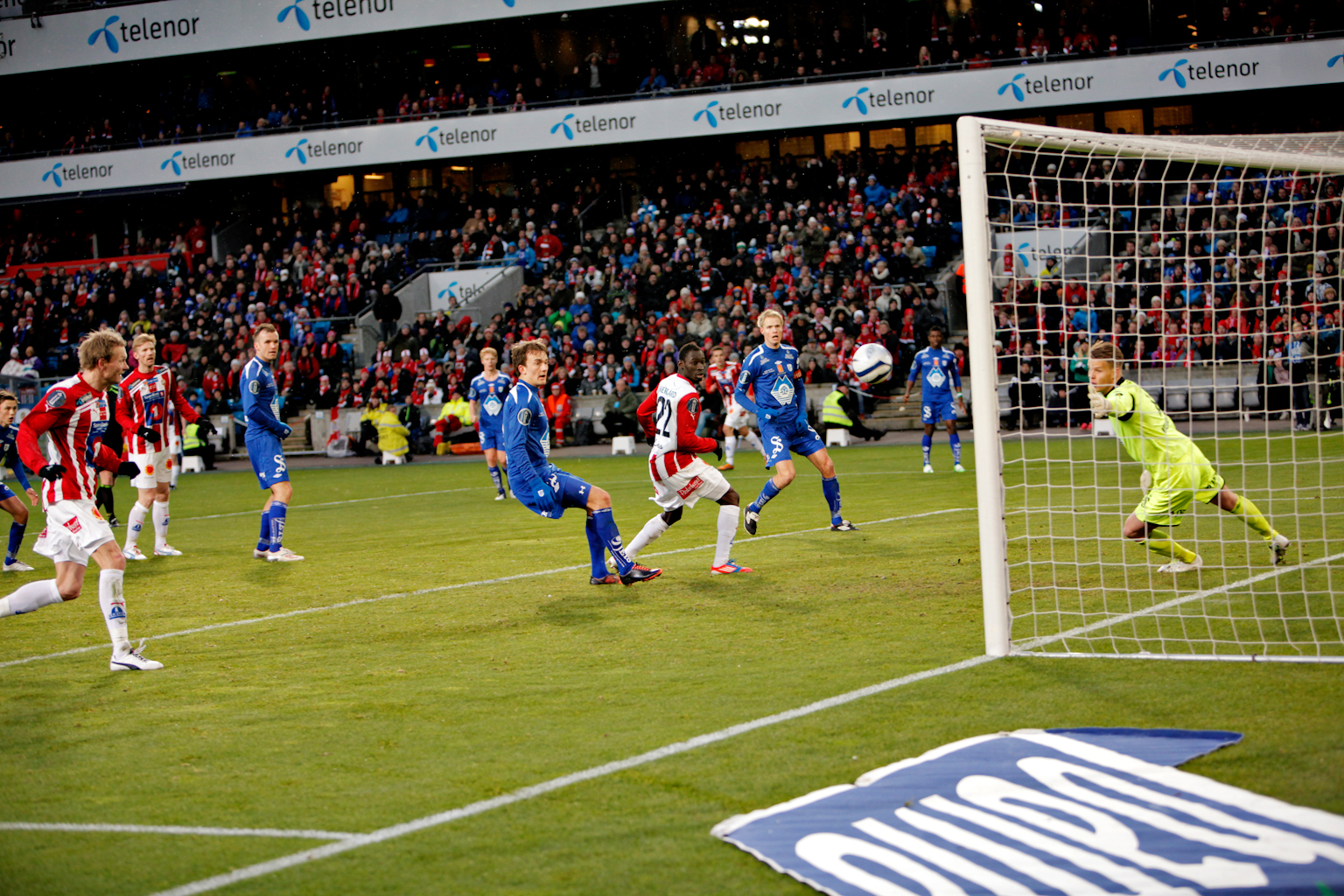 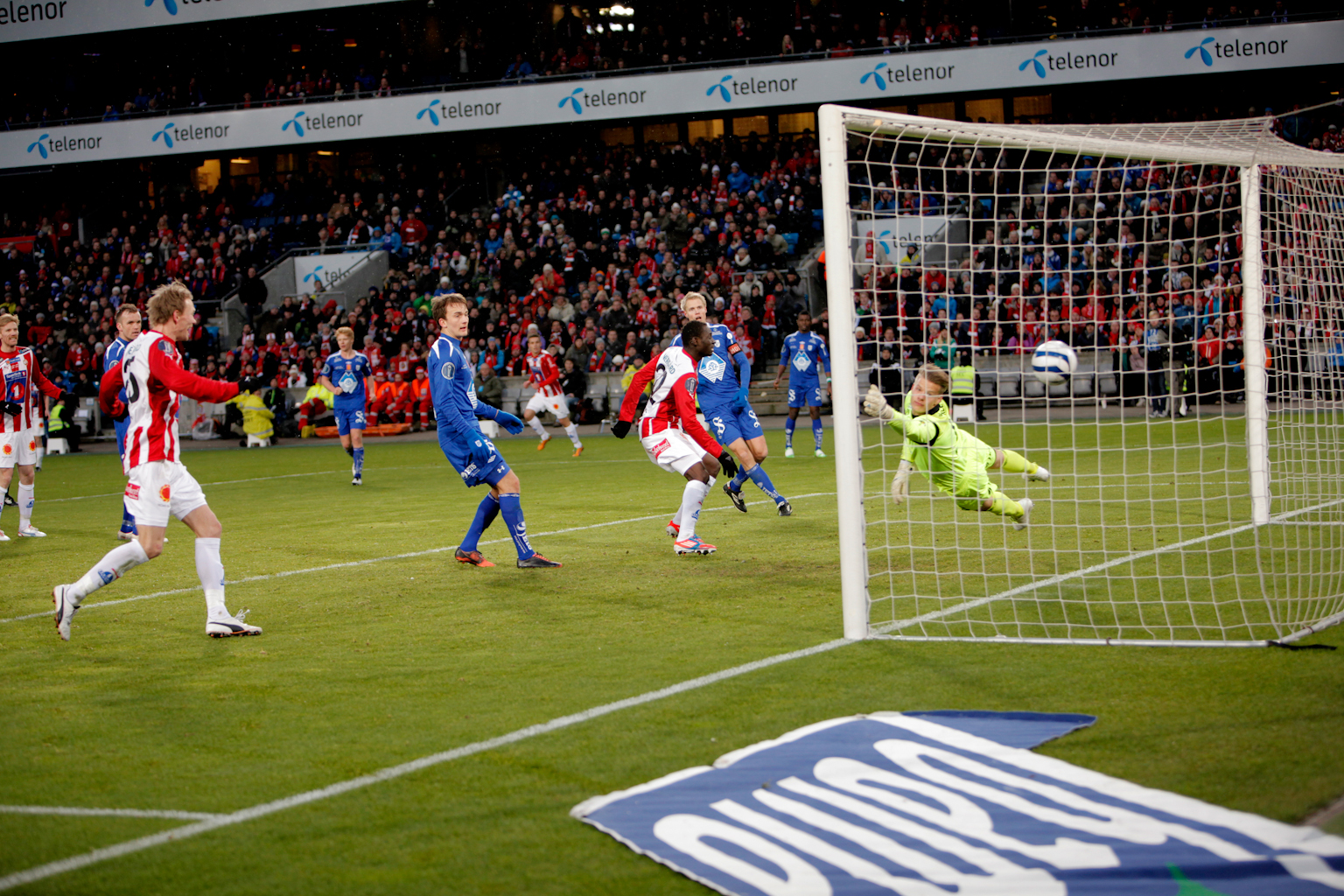 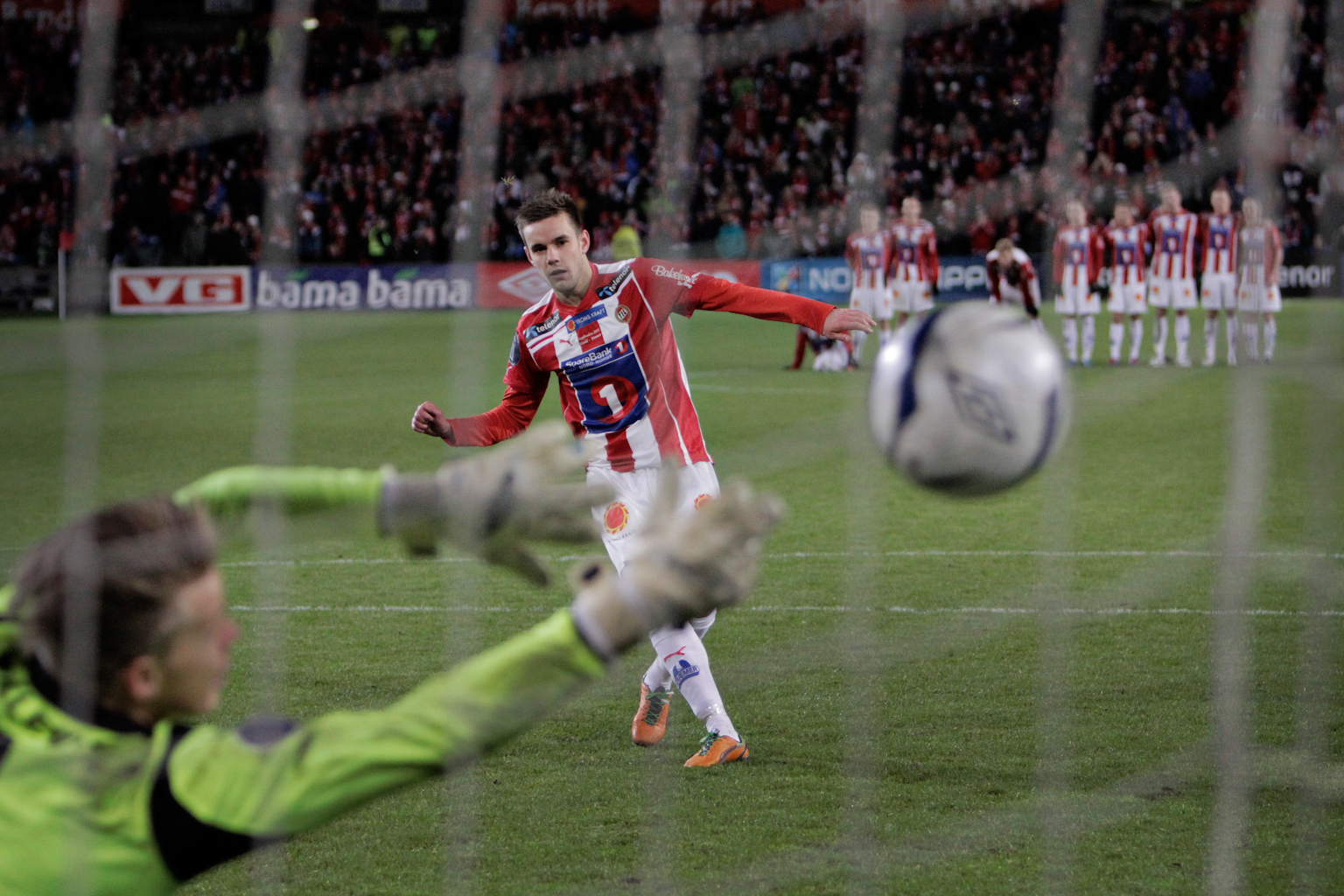 And we were sad 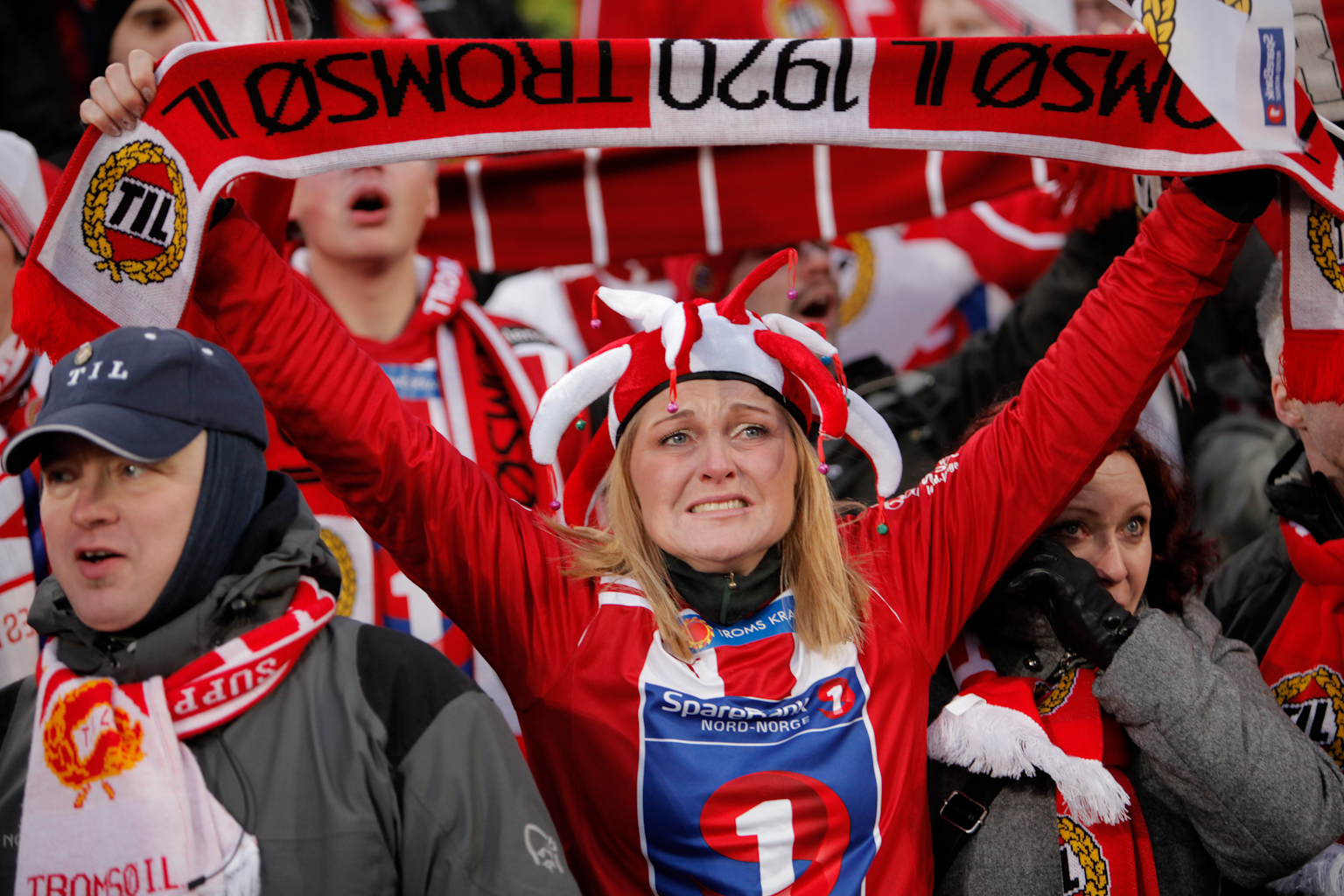 To see the Aurora when I got back home made me feel better.